There’s something so appealing about Hawaii. The tropical smells and sound of the ocean are so inviting.

I recently got a feel for the Hawaiian Islands when I attended a Hawaiian-themed party for San Diego Style Weddings – the wedding magazine for which I’m the editor.

The magazine’s “Mix.Mingle.Schmooze” event, which was held at Bali Hai Restaurant, featured all sorts of Aloha vibes, from the food to the music to the décor. 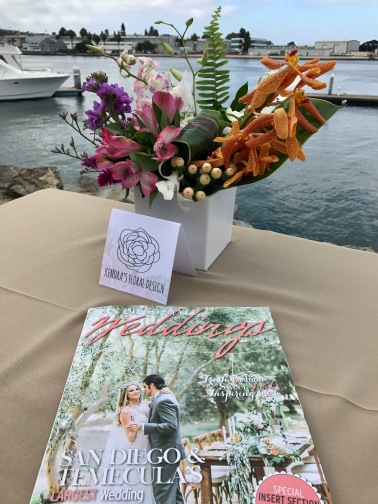 The flowers were so colorful and tropical. Each woman received a flower to wear behind her ear. Single women wear the flower behind their right ear, while married women (or those in a relationship) wear it behind the left ear. Haydee de la Cruz of Haydee’s Creative Flowers designed these blooms! 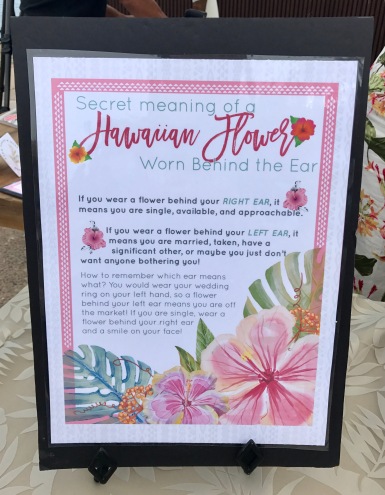 The photobus photo booth from Pacific Coast PhotoBus was fun. I loved the props, including a captain’s hat and fuzzy boa. 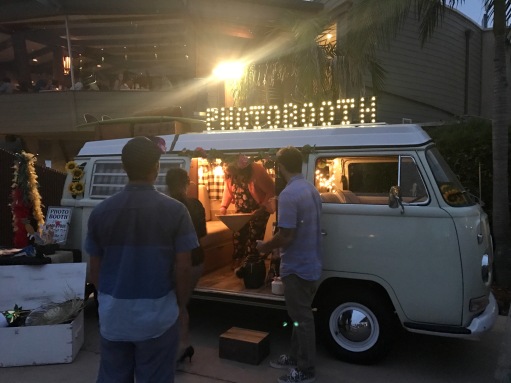 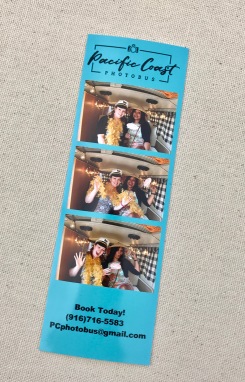 Dessert was delicious too! We sampled Gelato Paradiso gelato and the Cravory cookies. 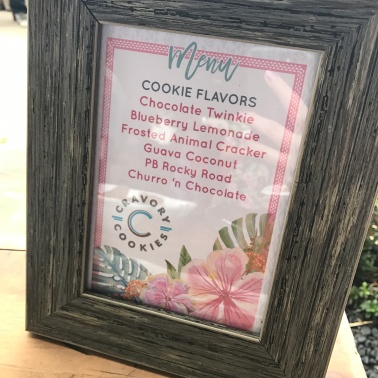 The Ohana cupcakes tasted as great as they looked! I love those personalized “SDSW” cake toppers. 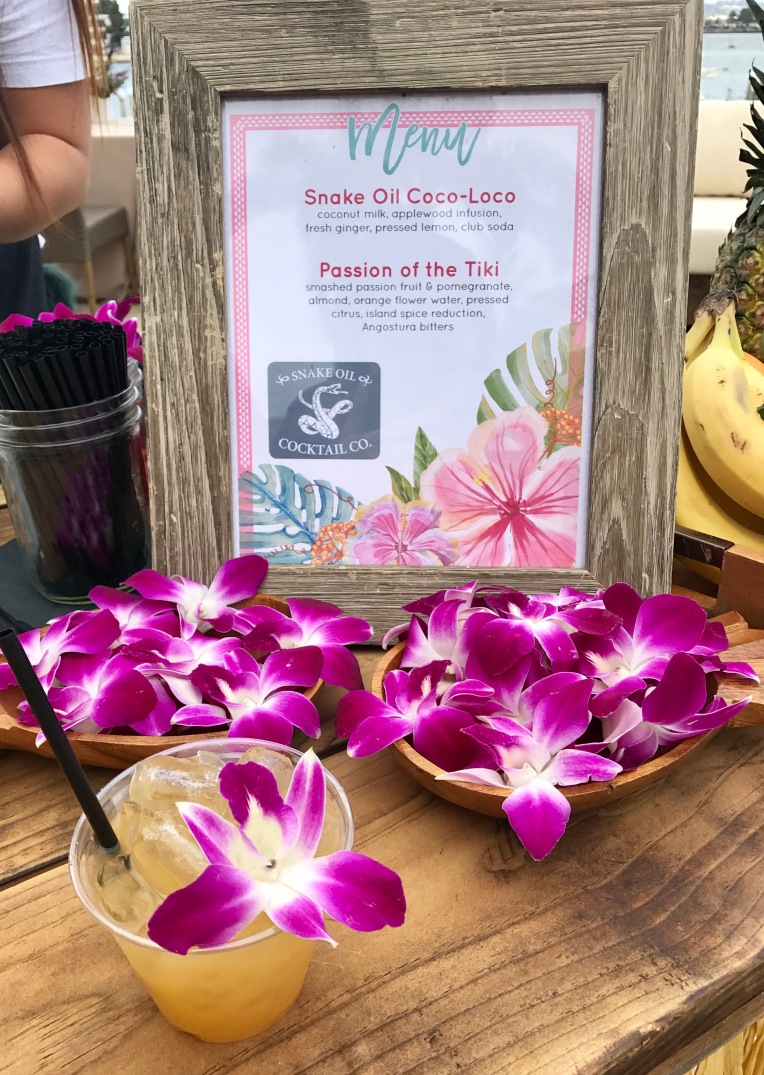 The “it” drink? Fresh coconut milk, served in a coconut, which was branded with the San Diego Style Weddings’ logo!

Here are a few photos of me with the San Diego Style Weddings’ team, including publisher Dena Nolen-Malasek. 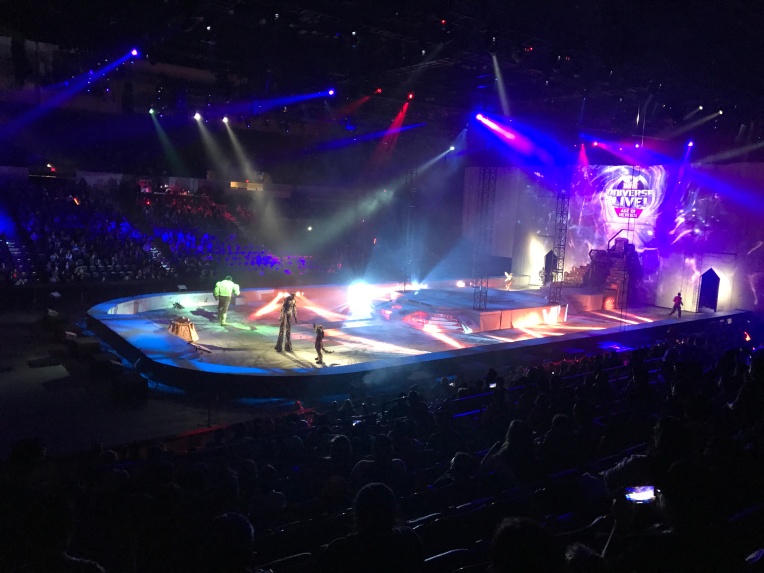 What a fun night! My boys and I were invited to attend media night for Marvel Universe LIVE! Age of Heroes, which was opening night in San Diego at Valley View Casino Center. 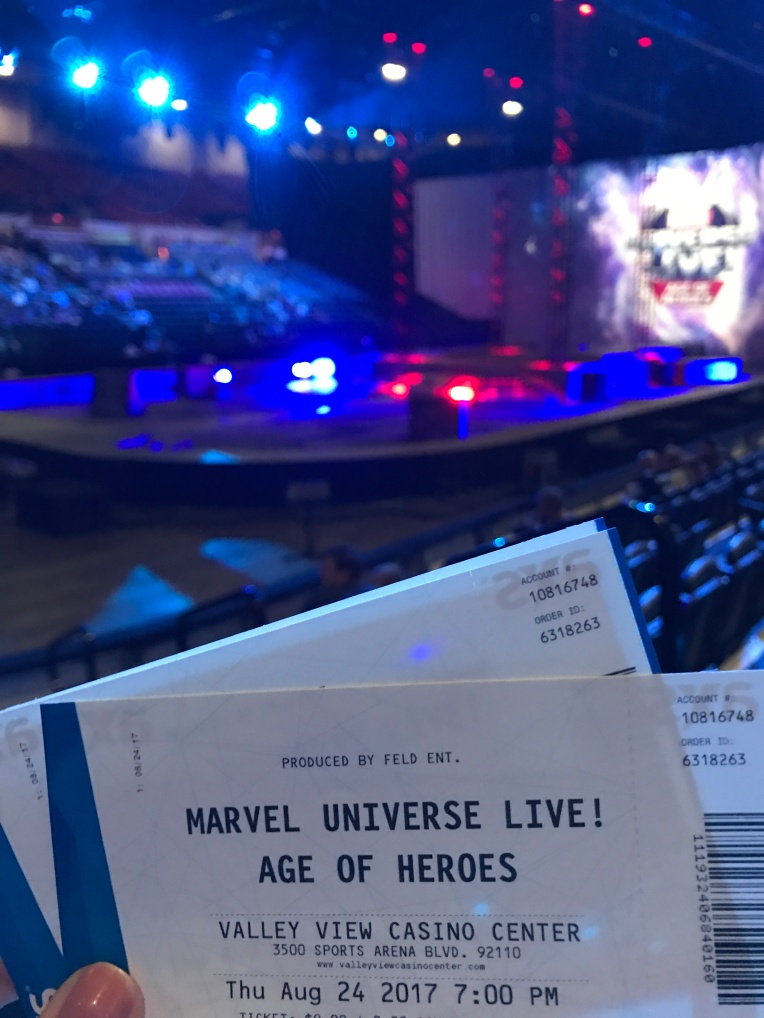 You don’t even have to be a superhero fan to appreciate this performance! The lights, smoke, music and video screens propel this live action show, which lasts nearly two hours.

Here’s the premise: bad guys, Green Goblin, Loki and Nebula are causing trouble so Doctor Strange and the Guardians of the Galaxy come to the rescue.  That means we got to see all our favorite good guys in action, including Captain America, Spiderman, Iron Man, Thor, the Hulk, Black Panther and Black Widow.

The show’s opening is impressive. The entire arena is in darkness, with stars dotting the crowd. On the stage? A dramatic introduction to all the exciting superheroes you’ll meet during the show.

The video projection sets the scene throughout the show, moving the story from fantastical Savage Land to New York City and Asia and beyond. There’s never a dull moment in this show – kids and adults will be impressed.

The show runs through this Sunday, August 27. To find out tour dates, locations and buy tickets, go to MarvelUniverseLIVE.com.

I’m going to miss the Main Street Electrical Parade at Disneyland! This is the last weekend for this vintage parade. 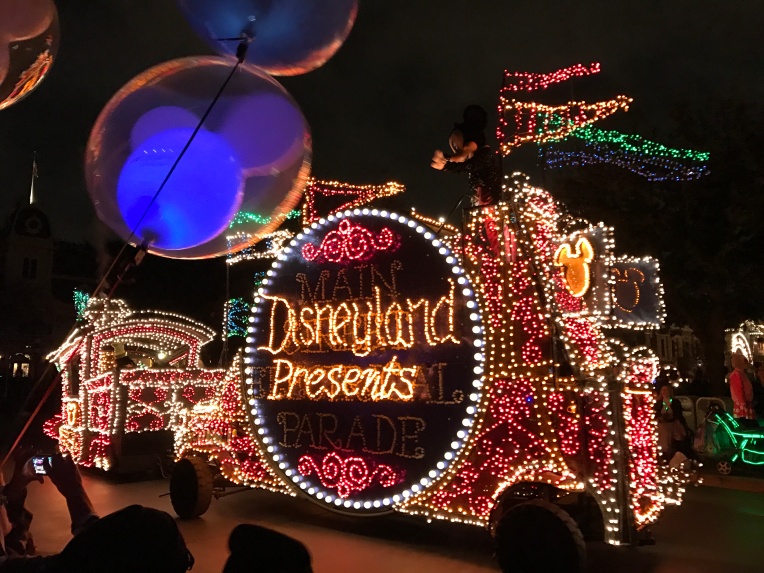 I love the music, which has a throwback vibe, and all the old school floats. I’ve always enjoyed the mushroom and butterfly float, as well as the train, steered by Goofy, or course!

The Parade, which entertained Disneyland guests from 1972 to 1996, was in Florida at the Walt Disney World Resort until January of this year when it returned to Disneyland. It closes this Sunday, August 20, 2017. 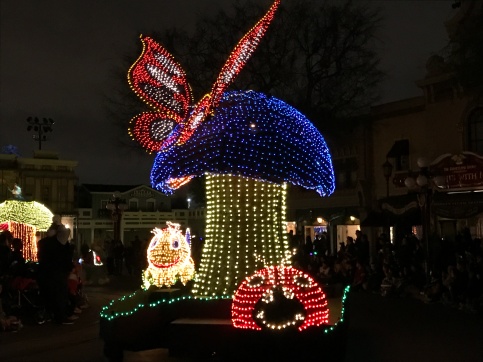 I first saw the parade as a kid at DisneyWorld. I’ve had a soft spot for it ever since… 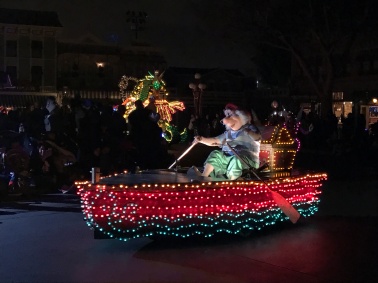 The patriotic ending is one of my favorite moments of the 20-minute parade. 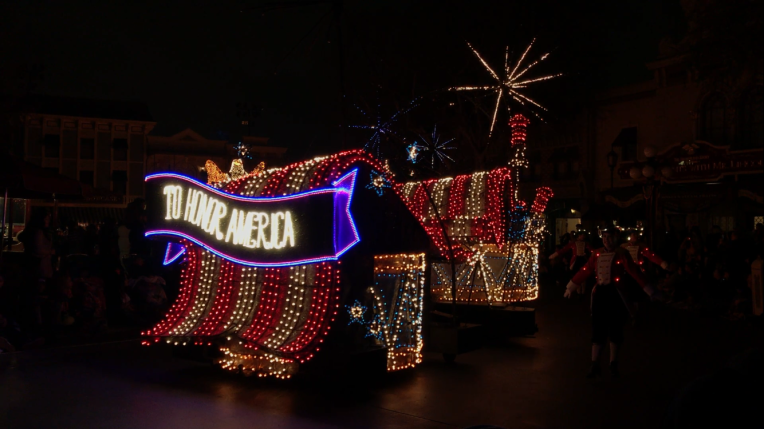